South Fayette Township, established in 1842, is a fast-growing community in Allegheny County, Pennsylvania, located about 17 miles southwest of Pittsburgh and 15 miles from Pittsburgh International Airport. Residents enjoy the homes, parks, schools and other services and amenities, while businesses appreciate the direct access to roadways such as Interstate 79, Route 50 and the future Southern Beltway. 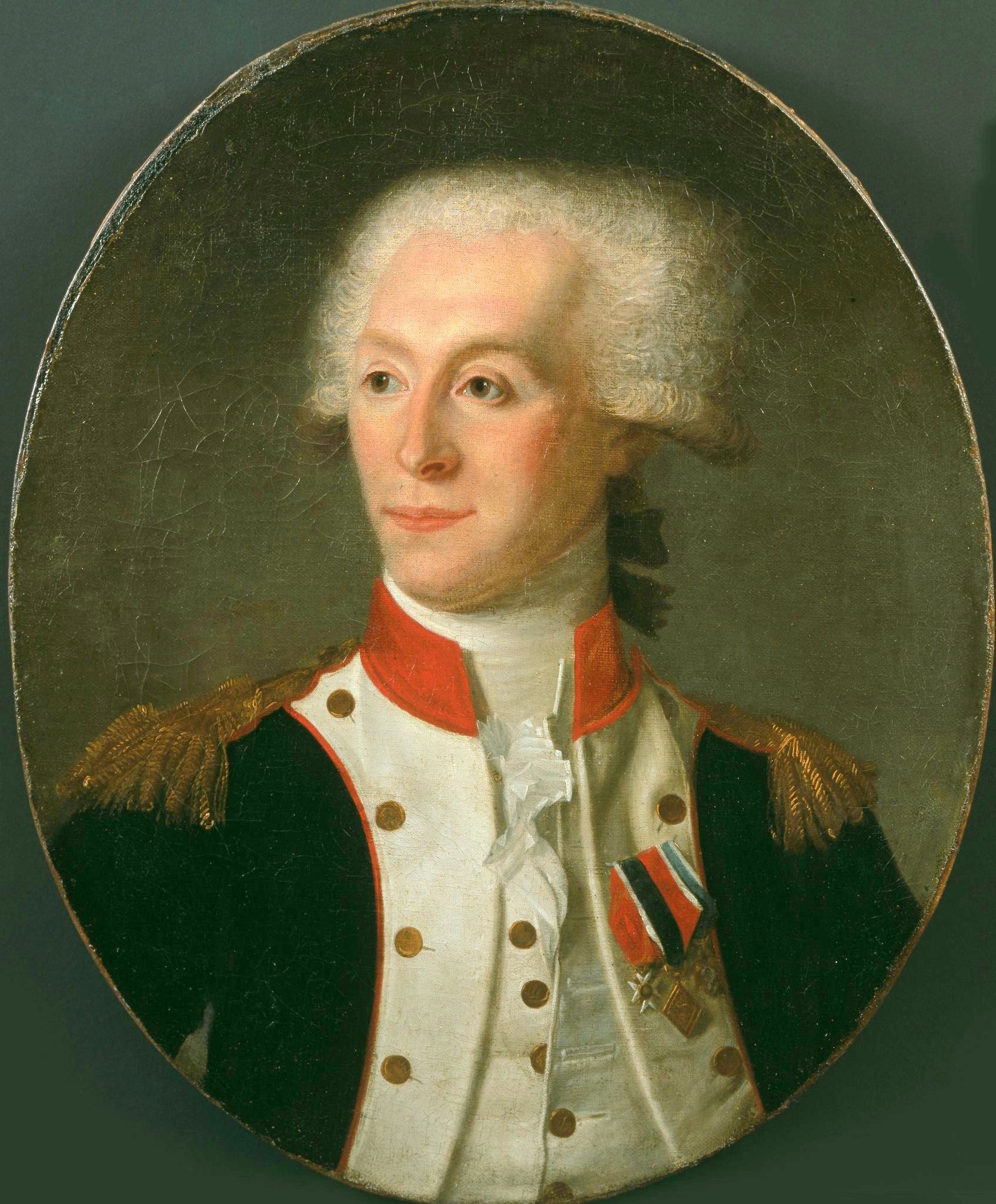 On the business side, total assessed commercial value in South Fayette increased by more than 40 percent, or $63 million, from 2012 through 2014.

Named in honor of Revolutionary War hero General Lafayette (1757-1834), the 21-square-mile township has a rich heritage and a bright future.

A Township of the First Class

South Fayette Township is one of 2,562 municipalities, or local governments, in Pennsylvania. South Fayette serves its citizens and taxpayers under the First Class Township Code. According to the Pennsylvania State Association of Township Supervisors, townships are the oldest form of organized government in the United States, dating back to the 1600s. English settlers brought with them the concept of townships, which became the first political subdivisions in the New World, and William Penn began establishing townships in Pennsylvania as early as 1683.

South Fayette Township was established March 16, 1842. In 1899, townships were designated as first or second class depending on population density. South Fayette had at least 300 people per square mile, so it was classified as first class and therefore received greater power to deal with growth and avoid annexation by neighboring townships.

South Fayette Township is home to a variety of businesses, including the Children's Hospital of Pittsburgh of UPMC South Center and Topgolf. Developments such as Newbury Market, The Gateway Shops, The Crossings at South Fayette, Abele Business Park, The Piazza, Bursca Business Park and others have been launched thanks to easy access to the South Fayette/Bridgeville interchange of Interstate 79. Many of the township's small businesses, such as the historic Portman's Farm Market, are family-owned or independently operated.